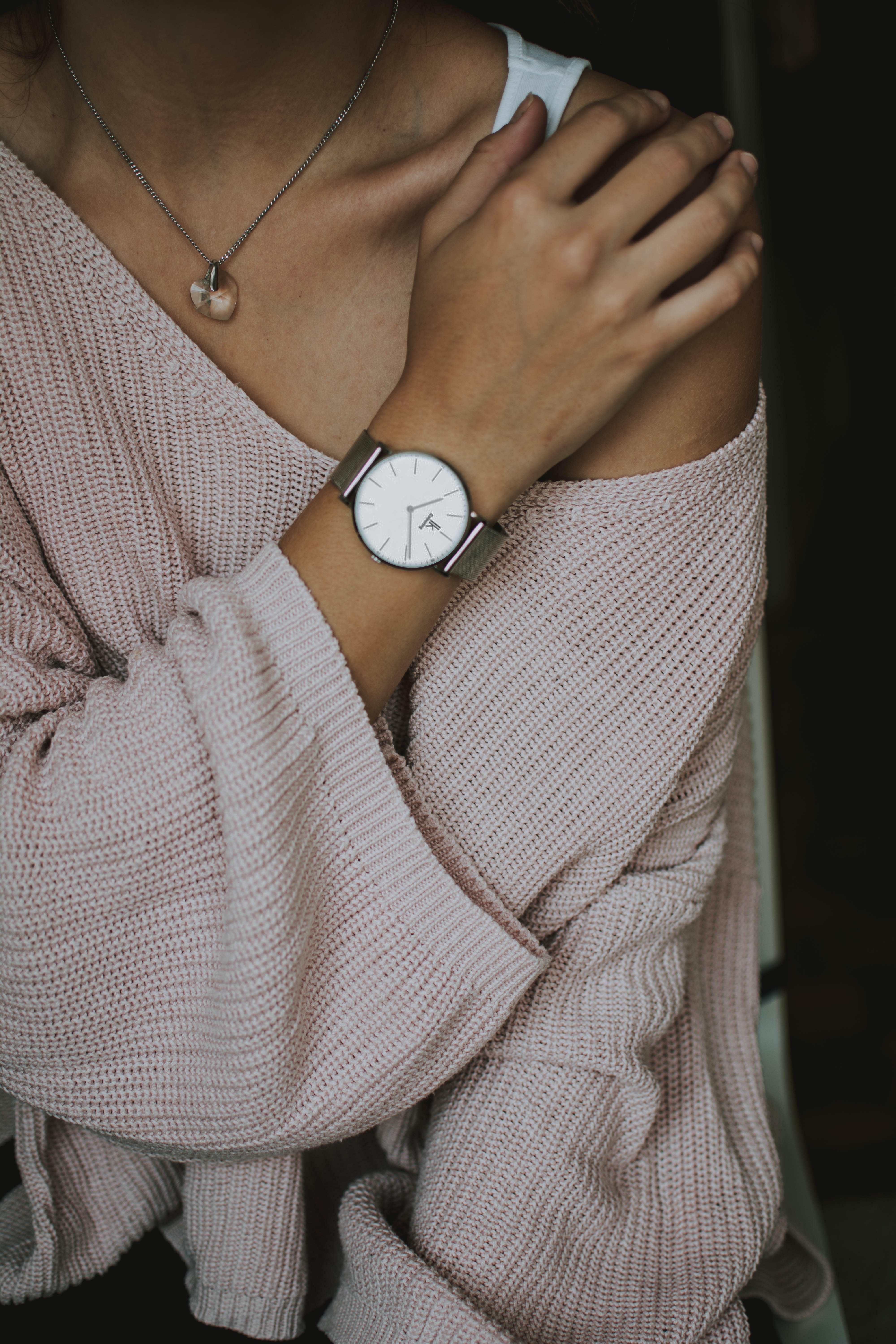 However, men soon realised that wrist watches actually were more convenient. Their realisation came after World War 1. Not only did the soldiers agree but even pilots began to take not. Soon watches for women started to lose its value as watches were being targeted to the male market.

A change in watchmaking

As soon as watchmakers started targeting men the design and functionality of the wrist watch started to change. Moreover as time went by, technology started to take over. In the 1970s Japan started producing quartz watches, which used batteries.

These watches were different compared to mechanical watches that ran on movement. The quartz watches were cheaper hence people began going towards that.

There were even watches for women that were being made as quartz watches. Mechanical watches were expensive due to the craftsmanship and quality. Since not everybody could afford one at that time, it made sense as to why they preferred quartz watches.

Watches for women were seen as jewelry 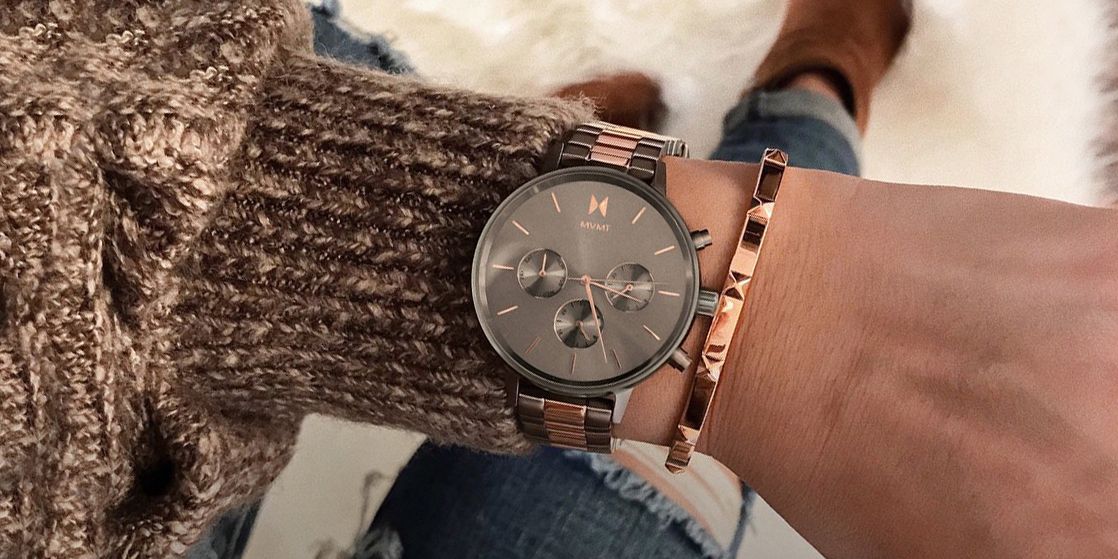 Companies made watches for women, although they were making accessories. These watches came in feminine colours along with jewels. Some watches for women even had bands that looked like bracelets. Besides, there were even watches that had diamonds and gemstones around the dials.

Another design that was popular were watches for women with covers. You would have to flip open the covers to see the time and you could close it back. These covers were also designed with jewels and engravings on them.

If you were to come across these watches they appeared to look like bracelets instead of timepieces. Moreover, these watches were seen as something that would be worn to exclusive parties and events.

Limitations with watches for women 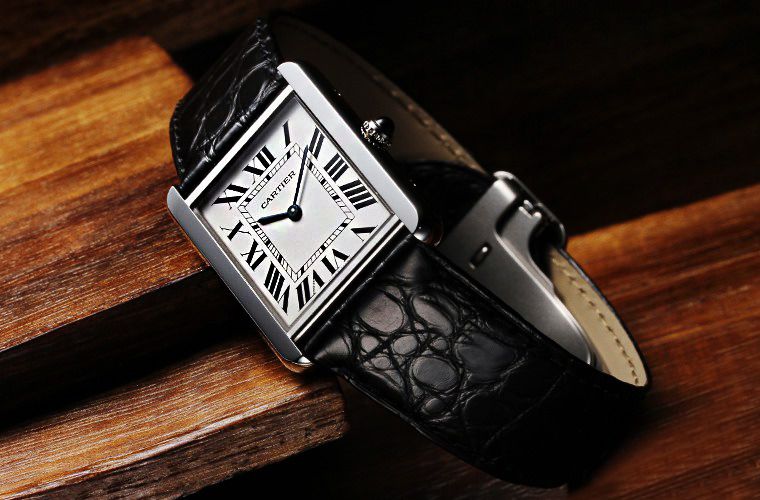 Compared to the watches that were worn by men, ladies watches did not have many functions. They did not come with chronograph, tourbillon functions or any complicated movements. Although quartz watches were cheaper but they can never be compared to the workings of a mechanical watch.

It can be seen today that men are starting to prefer mechanical watches. This is because they do not mind saving up to buy an expensive watch that had better quality. This is why women started buying men’s watches. Watches for women were merely accessories to show off and had very little function. 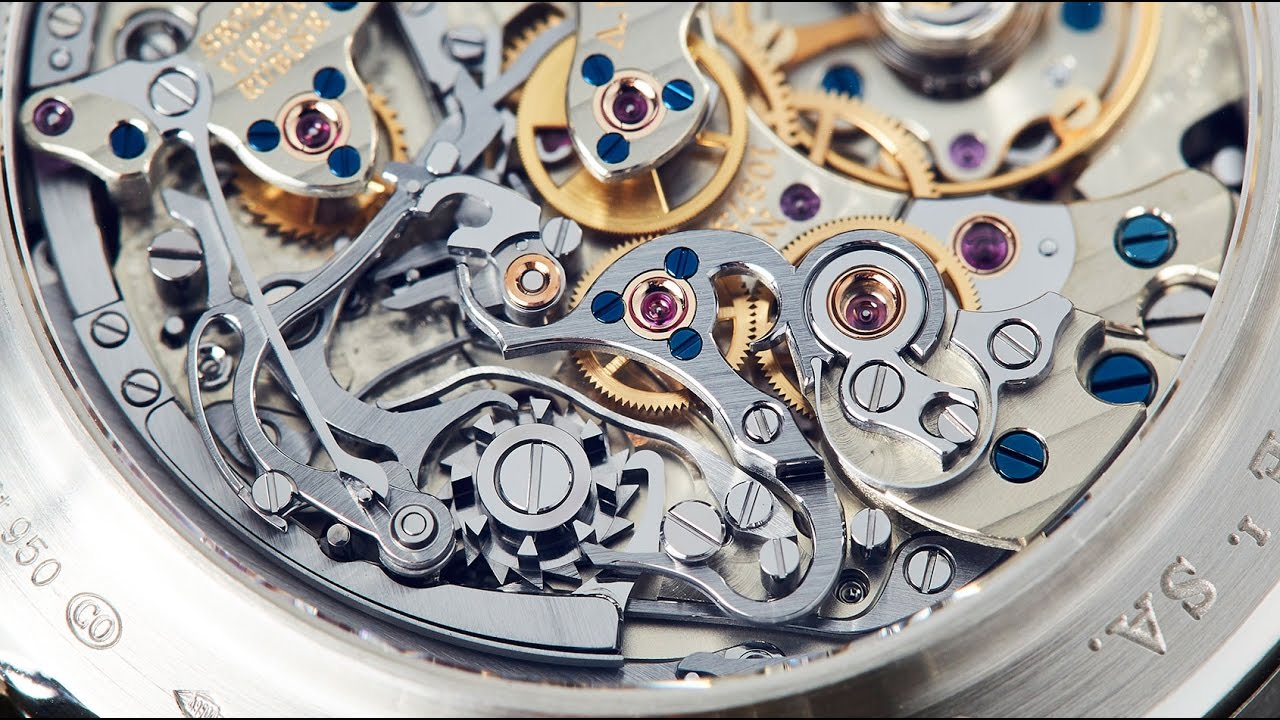 Back then women were seen as those who would just sit back at events and needed something pretty to wear. While men needed watches with more functions as they were doing activities which actually required them to have an alarm, stopwatch and even watches that could withstand any situation. 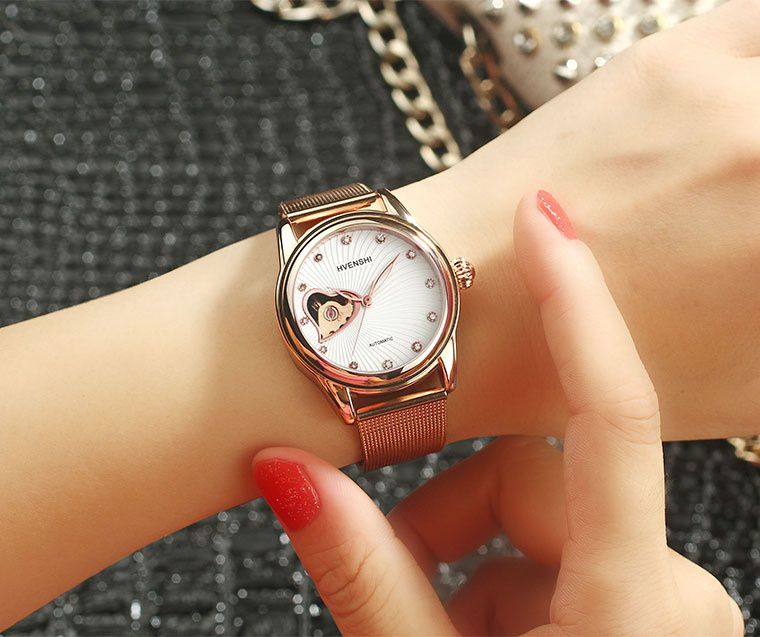 But with the current generation its different. Watches for women needed to have functions as well because women are now into sports, being pilots and basically putting themselves on the field too. Moreover, there are even business women who needed watches to show their style and establish themselves in companies and at meetings.

Men have been known to collect watches ever since they were being created. I mean it is understandable as there aren’t many accessories that men actually wore. So, collecting vintage watches became a hobby.

There were some exclusive vintage watches for women that were being collected as well. But, as the quality was not as strong they just became pretty items to look at over time.

However, as mentioned earlier watches for women are being created to be as equal as men. This means over time these watches would have high market value as well. Investing in watches is a good thing as they could be heirlooms or even be sold for higher prices later on.

This would only work if your watch is mechanical. Quartz watches tend to damage easily and their batteries could easily run out.

Franklin Horton2 years ago
356
Fitbit Ionic The Fitbit Ionic is a quality running watch, and an ultimate companion of fitness and health enthusiasts. It...

Franklin Horton2 years ago
1.5K
Men’s watch is something that you should never take too lightly when buying. You may think nobody would notice it...

Franklin Horton2 years ago
477
Watches for women used to be designed just as accessories that would look pretty on your wrists. Especially when the...
CIGA Watchers

Franklin Horton2 years ago
412
As you know watches for women were created before watches for men. Back in the days men prefered pocket watches. Besides, watches for women are more than just accessories they have the ability to tell a lot about a woman's style and personality. You might even consider getting one for every occasion and outfit since watches for women come in many styles. Bold Watches for Women Watches for women that have big faces, chunky straps or bracelets are a right now. Some women even started wearing skeleton watches as they...

The Downside of Online Distance Learning

What is the Full Strategy of Playing at DeluxeWin Casino?